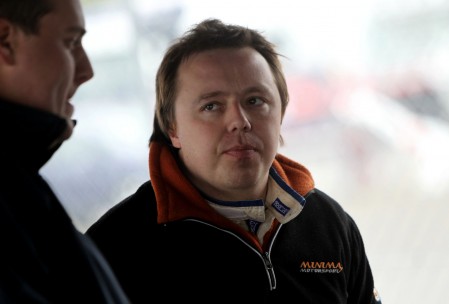 We are proud to announce that alongside our sponsorship of the Renault Clio Cup, we are also sponsoring the Ginetta GT5 Challenge car of Vic Covey Jr. Vic has established himself as a fast and reliable driver over nearly a decade of racing, now 2014 will see him contest the GT5 Challenge series. Talking about the year ahead, Vic said ” Converting back to rear wheel drive and slicks will take some adjustment, however I feel with a good schedule of pre-season testing that we will be well in the mix”.

The first rounds of the season took place on Saturday 19th April 2014 at Oulton Park, we were not in attendance due to BTCC and Clio Cup commitments however Vic’s day went something like this:

Qualifying = 11th Race 1 = 15th ( 7th fastest race lap ) Race 2 = 19th and Race 3 = 13th. All three races included spins which dropped Vic to the back of the field which was a shame as we feel we could have had three top ten finishes. Overall championship position is currently 15th.” 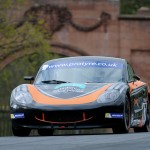 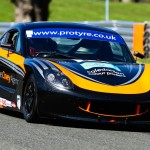 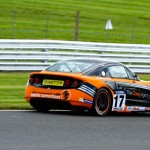 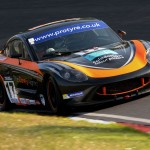 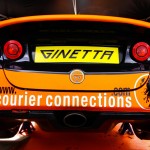 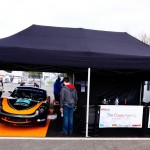 We want to wish Vic the best of luck for the rest of the season and we are certain we will see the  results improve with some more seat time! We will keep you up-to-date with Vic’s progress throughout the season, so please keep looking!